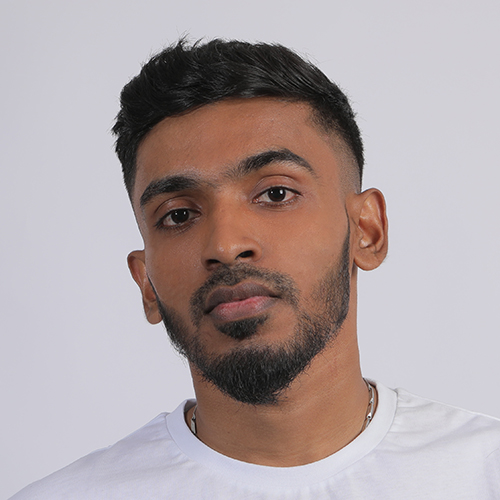 Kajith Sriskantharasa who is better known by his stage name Ratty Adhiththan is a Tamil Rapper, Lyricists and music composer. Originally from Jaffna. He moved to Malaysia in 2007 for his higher education. He met several RJ/DJs and rappers and was completely blown by Yogi B’s Vallavan album that released at that time. While Ratty started performing at cultural programs, it was in 2013 when he moved to Europe and started taking rapping more seriously. He started writing and taking part in Tamil rap competitions in Europe. After receiving a positive response for his work, Ratty released his first track “Ooruku Pudhusu” which was produced by Ninjas (DJ Mastermind & Mash) from Malaysia.