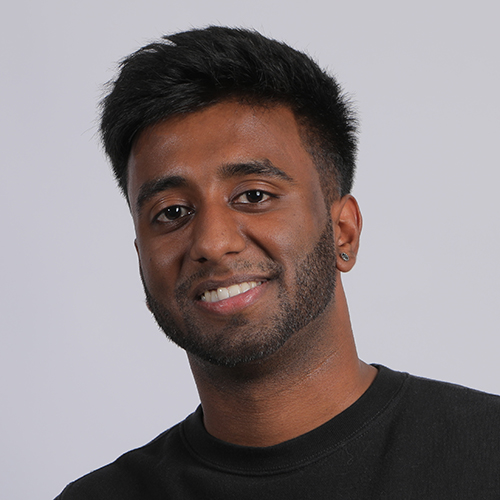 Sahi started learning Carnatic music from a young age. Besides vocal, he has also learned mridangam from the age of six. Not to forget, he composed his own tracks since the age of 15. After performing at university shows for four years, Sahi got signed to Oru Nation Entertainment. Since then he has collaborated with several artists and released his debut album Vaeraan