Live A Legend Whatever Happens? 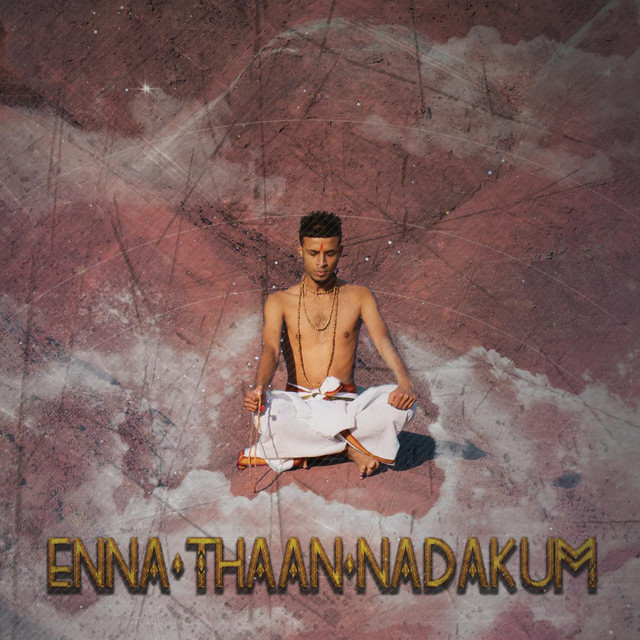 On the 15th of June 2013, a teaser under the title “Whatever Happens” was released on Youtube. The song itself created waves around the world with its double-time, twister, speed, and flow, incorporating ancient mantras delivered in breath control by MC SAI. At the time, no one had attempted breath control techniques in the Tamil Hip Hop scene, yet the world welcomed it with open arms!

However, the video created more hype once MC SAI revealed its background story in an interview.

A group of Canadian archaeologists extract a DNA sample from a skeleton found in the sea where once Kumari Kandam existed. The sample is then cloned illegally to satisfy their curiosity, to fill the void of knowing how humans would have looked and behaved during the times of Lord Krishna.

Science has a theory that if we used the maximum levels of the brain capacity the outcome would-be superpowers. The cloned DNA awakens as MC SAI, an ancient thief. With his memory still intact, he had the ability to use his brain more than ordinary humans today. A super-powered thief, stuck in modern 21st century, it sums up for the rest of the story.

The video was shot in extreme weather conditions to get the real-time effect. It is also said that MC SAI was filmed unclothed in a swimming pool to get an accurate result of a cloned human inside a test tube.

During the editing process, most of the filmed footages were lost to time. The project was held up and never recovered. The director went on to make a movie of the story in the later years. On the other hand, MC SAI got stuck with a hit song and lost with the video.

Seven years on, Emboss Creative Studios from Denmark have taken the project. Directed by one of MC SAI’s close affiliates from the past twelve years.

The new storyline will be based on MC SAI’s musical career/journey and this new version is to be called “Live A Legend Whatever Happens.”

The video will have MC SAI playing the lead, alongside a Tamil comedian named Chinna Thamizha, who will play a younger version of the rapper.

Project is on the final planning stages and shooting to commence by the end of January, with a release date to be expected in February. 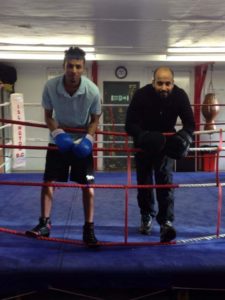 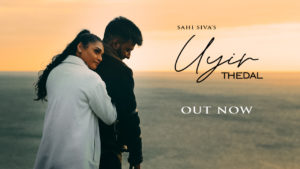 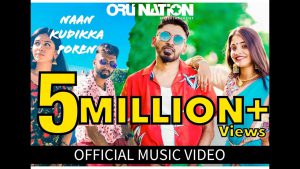 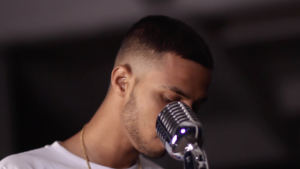